Diamond would like to congratulate Jim Lawson for being selected as the Owner / Operator of the month for October. Jim’s deliveries are consistently on-time and his safety record has been spotless since joining the Diamond family. Jim lives in Missouri with his wife and 3 kids (2 boys and as he puts it, his 4 year old “little Angel” daughter). Jim’s an avid baseball fan and says his favorite stadium is Fenway Park in Boston (he’s a Cardinals fan but we don’t hold that against him up here in Brewer territory). If Jim’s not behind the wheel of his 2002 Silver and Purple Peterbilt, he’s probably playing his new PSP4 gaming system (Jim takes his frustrations out on aliens instead of traffic)! Thanks Jim, job well done. 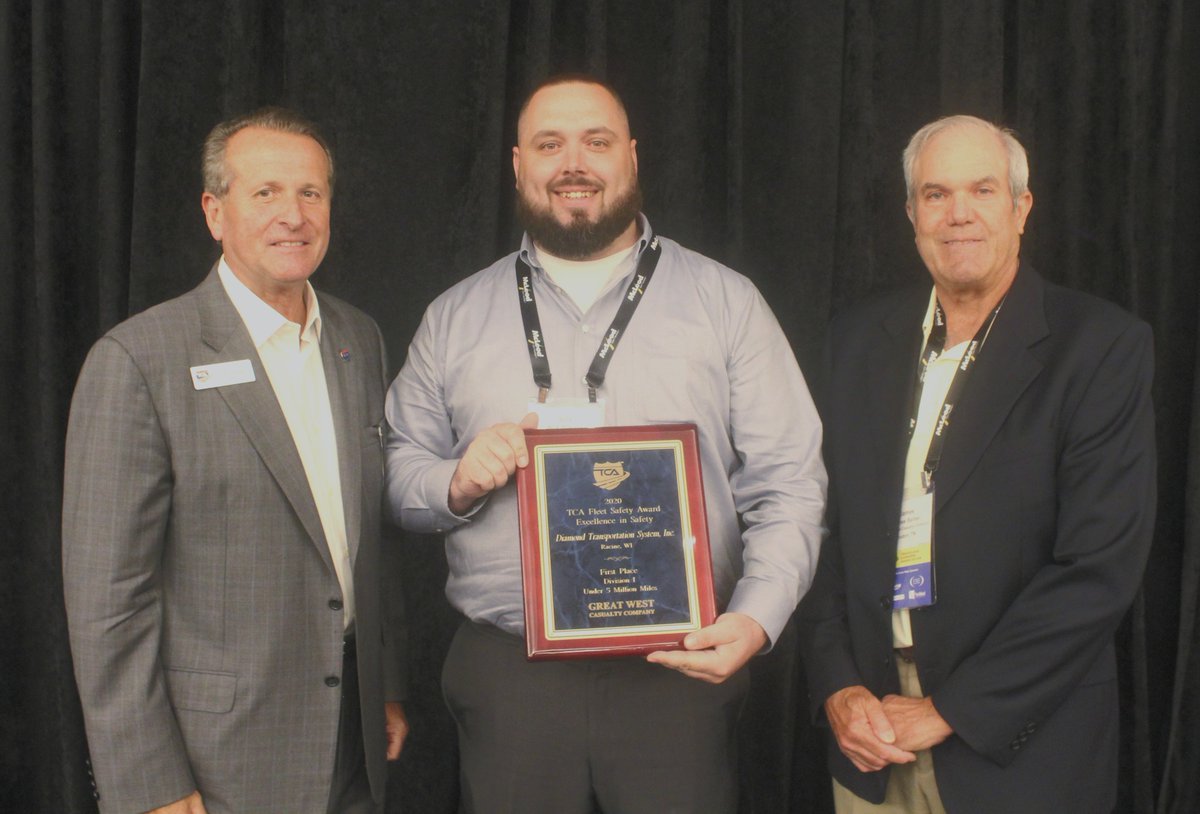